Mission
Oakcrest School in partnership with parents challenges girls in grades 6-12 to develop their intellect, character, faith and leadership potential to thrive in college and throughout their lives.
Philosophy
Oakcrest, an independent school, educates the whole person. Guided by the teachings of the Catholic Church and the spirituality of Opus Dei, we weave together a rich liberal arts curriculum, one-on-one mentoring, character development, and service to create a vibrant environment that graduates confident women who will make a difference in all they choose to do.
Founded in 1976, Oakcrest is one of eight schools with similar missions in the United States and one of over 250 schools and universities throughout the world.  In 2017, Oakcrest opened its 23-acre campus in Vienna, Virginia, which features a magnificent chapel, light-filled academic spaces, and athletic fields.

Oakcrest is accredited by the Southern Association of Colleges and Schools Council on Accreditation and School Improvement (SACS/CASI) and the Middle States Association Commissions on Elementary and Secondary Schools (MSA-CSS). Oakcrest is a member of the Virginia Council for Private Education (VCPE). 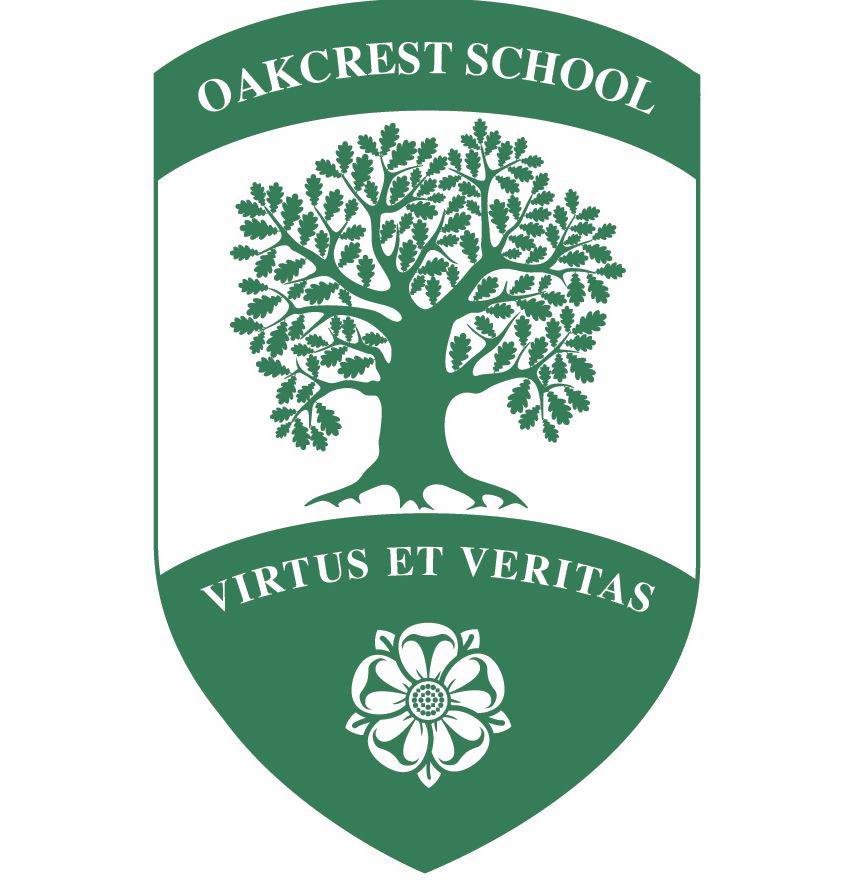 In the autumn of 1976, a group of families and educators came together to establish an independent all-girls school in Washington, DC, that would give young women an integrated education of mind, body, and soul that would prepare them to be forces for good in society. Guided by the teachings of the Catholic Church and the spirituality of Opus Dei, these pioneering founders launched Oakcrest with its challenging curriculum, strong parent-school partnership, individual student mentoring, and service-oriented leadership program.
Oakcrest opened its doors to 22 students and 6 teachers in a large house on Idaho Avenue in Northwest Washington, DC.  The following year, the school moved to a more spacious school building on Yuma Street, the former site of the French International School, to accommodate its growth.
By 2000, having once again outgrown its space, Oakcrest moved to the former site of the McLean Bible Church in McLean, Virginia where it added a sixth grade class and expanded its athletics, fine arts, and co-curricular programs.
In the fall of 2017, Oakcrest inaugurated its home in Vienna, Virginia. Designed in the tradition of a Virginia manor house and set on 23 beautiful acres of land, the campus accommodates its academic building as well as athletic fields for soccer, lacrosse, and softball, providing the Oakcrest community a home uniquely tailored to the school’s mission. Oakcrest recently broke ground on a new Athletic Center, which is scheduled to be completed in early 2023.